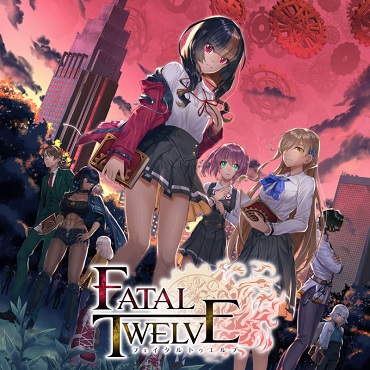 "Shishimai Rinka was a high schooler who ran a small café named Lion House in place of her grandmother. She lived her life much like any other person her age, but one day, she was caught up in an explosion while returning home on the train alongside her friend, Hitsuji Naomi. In an attempt to save her friend's life, she shields her on instinct the moment the explosion goes off, losing her life in the process. However, before she knew it, she was back at Lion House, happily chatting with her friends as if nothing had happened in the first place.

A few days later, she found herself in a strange world. Here she met Parca, an odd girl claiming to be a goddess. It turns out that she had somehow become a participant in Divine Selection, a ritual carried out over twelve weeks by twelve people, which allowed them to compete in order to undo their deaths. Yet, what shocked Rinka most of all, was the presence of her friend Mishima Miharu amongst the twelve.

In order to get through Divine Selection, one must eliminate others by gathering information regarding their name, cause of death and regret in the real world, then "electing" them.

This turn of events would lead to her learning about the truth behind her death, as well as her own personal regrets. She would also come to face the reality that Miharu was willing to throw her life away for her sake, as well as the extents to which the other participants would go to for the sake of living through to the end.

Far more experiences than she ever could have imagined awaited her now, but where will her resolve lead her once all is said and done...?" 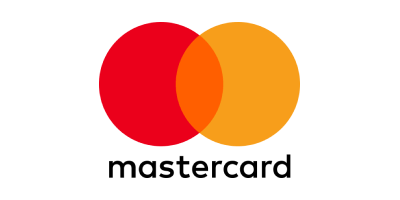 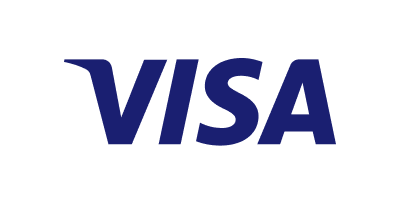 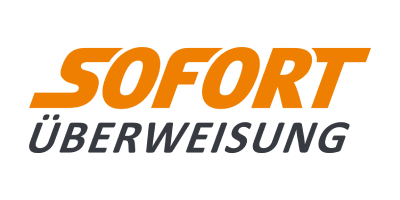 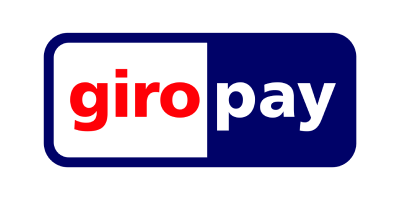 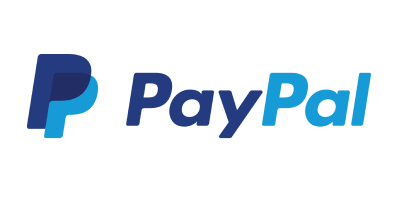 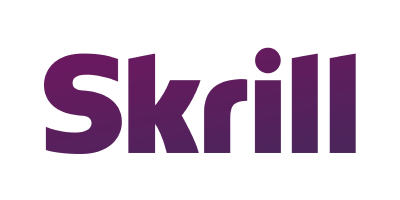 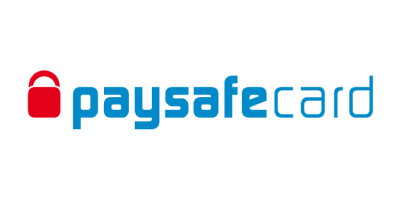 An update is available to improve your app experience

We've pushed some shiny new code to make your browsing experience even better.